Homes without alarm systems are 3 times more likely to be burgled than those with an alarm system.

Typically, burglars spend less than 60 seconds breaking into a home. The more difficult it is to gain access, the more likely a burglar is to reconsider the attack.

One burglary happens every 15 seconds .

Most convicted burglars (90%) said they want to avoid homes with alarm systems and said if they did encounter an alarm, they would abandon the attack on the home. 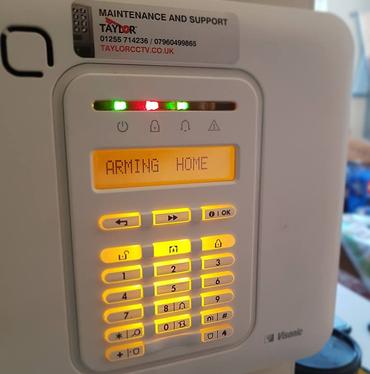 Fully trained certificated installers on all the systems we use 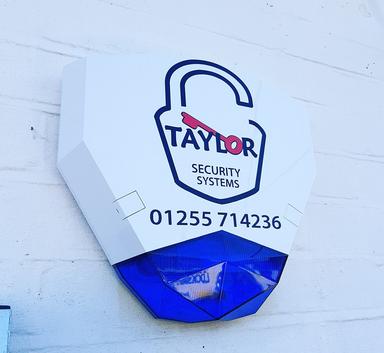 Suitable for both Home owners & Tenants

Around 60% of burglars used forcible entry to gain access to a home. More than 30% of burglars entered residences through an unlocked door, window and other opening without force. 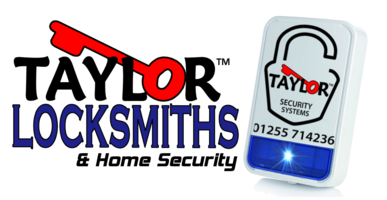